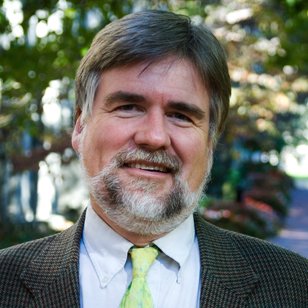 Why Courts and Congress Collide, and Why their Conflicts Subside, 7 INSIGHTS ON LAW AND SOCIETY 7 (Fall 2006).