What is a docket?

A docket is a judicial record of all the proceedings and filings in a court case. In the United States, dockets are considered to be public records.

PACER, the docket system for the Federal judiciary, allows the public to obtain case and docket information from federal appellate, district and bankruptcy courts, while many courts at the state level use databases specific to the state in which they belong.

This research guide has been designed to help you quickly research and find state public records, case court dockets, state judicial opinions, and information about state courts. When available, we will provide links to each state's Supreme Court, Court of Appeals, District Courts, Court Dockets, and any other source that might be of use to you, including the state's official court website, and the administrative office of courts.

The court structure charts summarize in one-page diagrams the key features of each state’s court organization. The format meets two objectives: (1) it is comprehensive, indicating all court systems in the state and their interrelationship, and (2) it describes the jurisdiction of the court systems, using a standard set of terminology and symbols. The court structure charts employ the common terminology developed by the National Center for State Courts’ Court Statistics Project (CSP) for reporting caseload statistics. 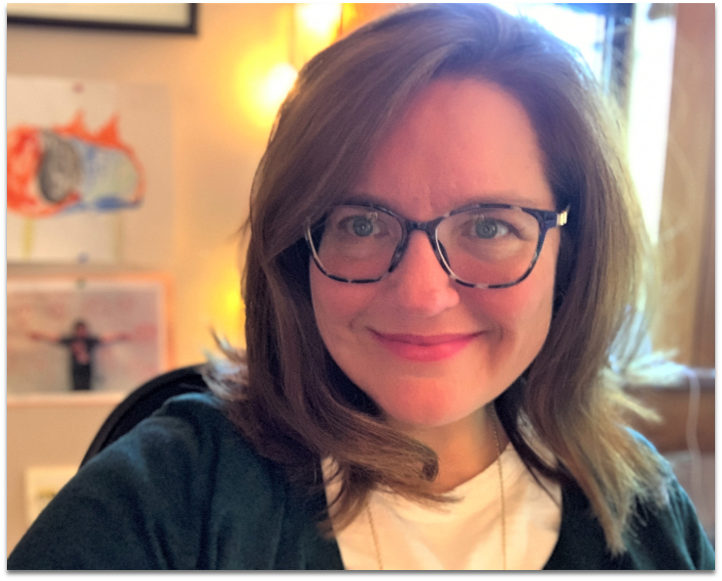