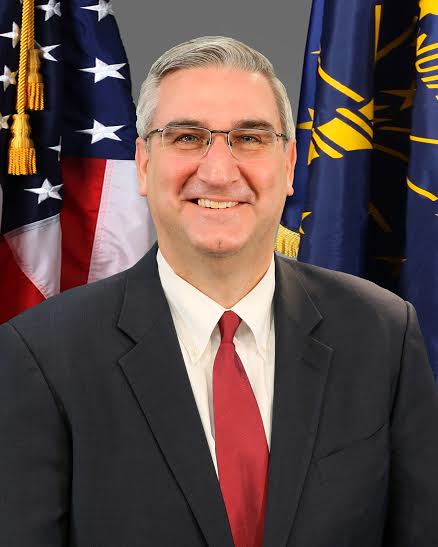 The office of governor is the chief executive office for the state of Indiana.  Among the powers of the governor are to be the commander-in-chief of the state's military and naval forces, recommend legislation to the General Assembly, veto bills passed by the General Assembly, fill judicial vacancies in between election years, grant pardons, appoint and remove department heads, and deciding which holidays the state offices will be closed for. 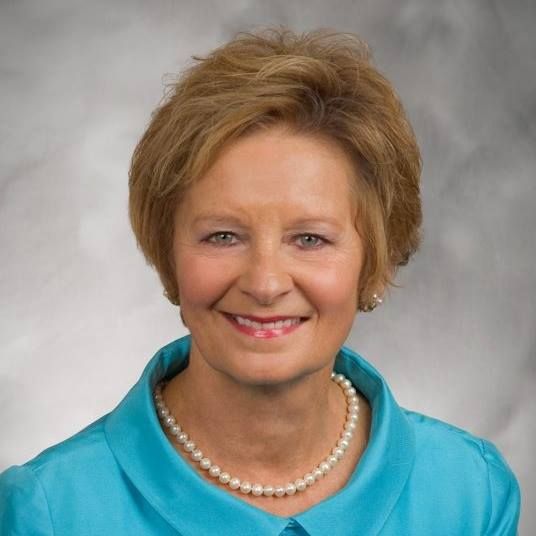 The Office of secretary of state is the third highest office in the state government.  "Historically the duties of the office included the maintenance of state records and preservation of the state seal, but as state government expanded so did the responsibilities of the Secretary of State. Present duties include chartering of new business, regulation of the securities industry, oversight of state elections, commissioning of notaries public, registration of trademarks and licensing of vehicle dealerships throughout Indiana." -Secretary of State website 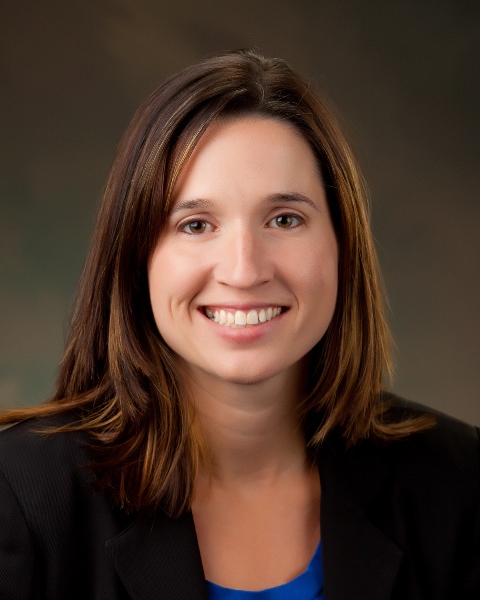 The office of auditor of state is the chief financial office for Indiana.  The duties for this office include: accounting for all state funds, overseeing and disbursing county, city, town and school tax distributions, paying state bills, and paying state employees.  The auditor also acts as the plan administer for the Indiana Deferred Compensation Plan the its Matching Incentive Plan, the secretary for the Board of Finance, and is a member of the Board of Depositories. 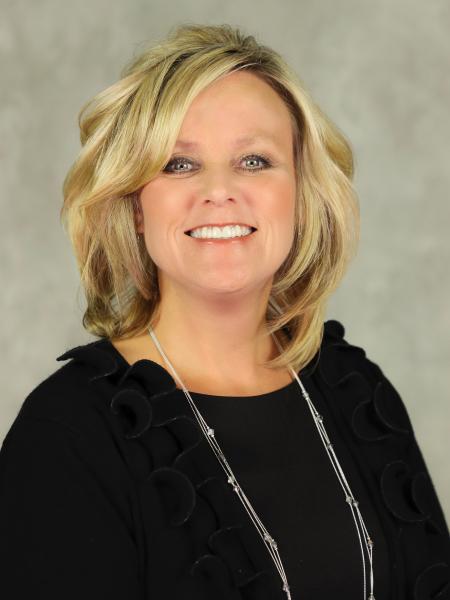 The Indiana superintendent of public instruction is responsible for developing the state's educational policy and directing the education curriculum from kindergarten through high school.  The office holder is a on the state Board of Education and co-chair on the Education Roundtable.  The superintendent is a member of the Professional Standards Board, Human Resources Investment Council, Commission for Drug Free Indiana, Education Council, Commission on Community Service, and the Adult Literacy Coalition.

*All quotations on this research guide come from the resource's or agency's website, unless otherwise indicated. 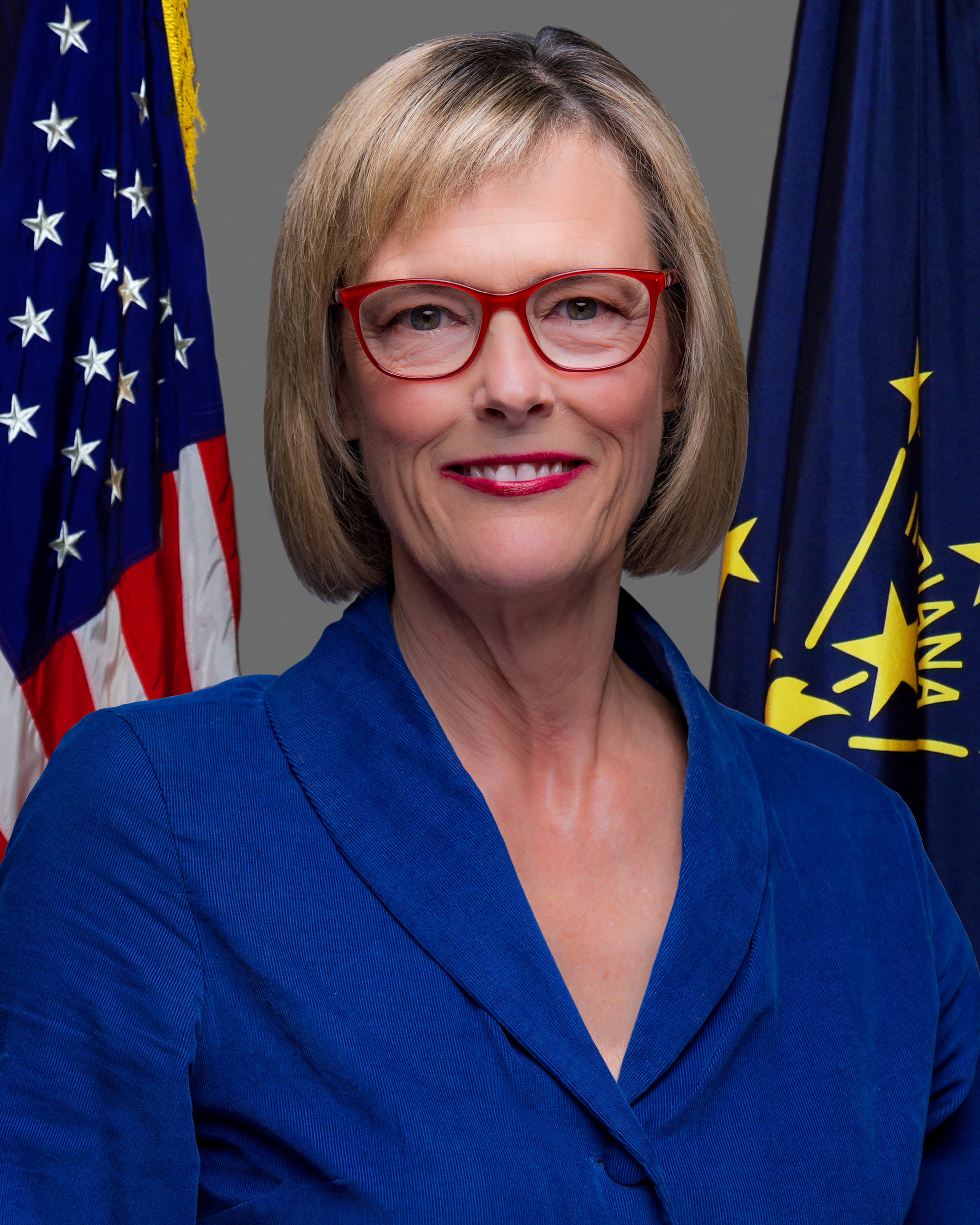 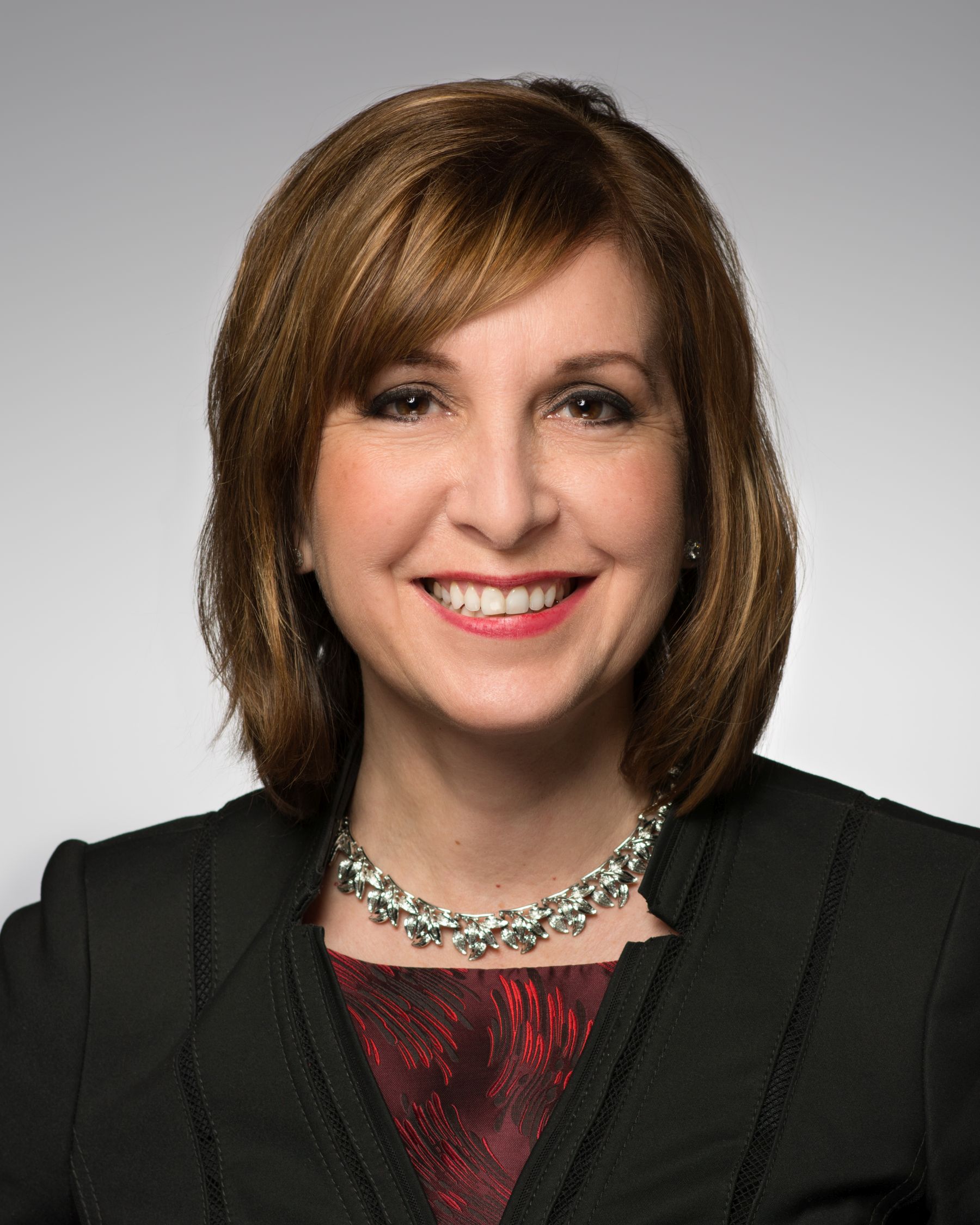 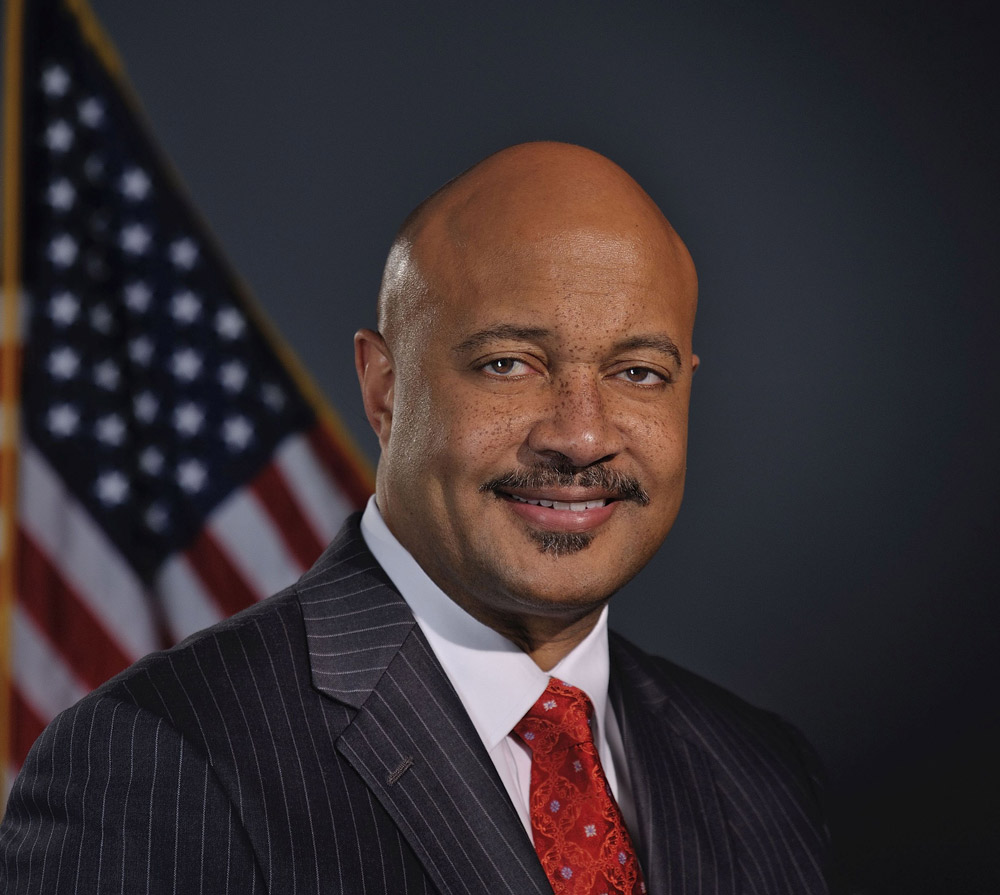 The office of Indiana attorney general represents Indiana in every lawsuit in which the state has an interest.  This office also handles all appeals from criminal convictions.  The attorney general unofficially advises the governor, state elected officials, and members of the General Assembly.   The office holder is also a member of the Law Enforcement Training Advisory Council, Criminal Justice Advisory Council, Code Revision Commission, Indiana Grain Indemnity, and the Criminal Law Enforcement Board of Trustees.

"Its primary responsibilities are:  (1) processing documents filed in appeals from rulings in Indiana’s trial courts and administrative agencies; (2) collecting all associated filing fees, which are deposited in the State’s General Fund; and (3) issuing orders and opinions of the Supreme Court, Court of Appeals, and Tax Court.  It is also the statutory duty of the Clerk to maintain and preserve on microfilm the decisions and records of cases before the Indiana Supreme Court, Court of Appeals, and Tax Court.  In addition, the Clerk maintains the roll of Indiana’s approximately 20,000 attorneys and responds to public inquiries regarding attorneys’ professional status.  The Clerk collects attorneys’ annual licensing fees and distributes those fees to the Supreme Court Disciplinary Commission, Commission for Continuing Legal Education, and the Judges and Lawyers Assistance Program.  The Clerk is also responsible for administering oaths and often is called upon to do so by various state agencies.  In conjunction with the State Board of Law Examiners, the Clerk processes and administers the oath of attorneys twice per year to newly admitted attorneys.  The Clerk conducts annual elections for the attorney-members of the Judicial Nominating Commission and administers a selection process for chairpersons of medical review panels" -From Clerk of Courts website